Instead of references by name, you will find neutral client descriptions here

We are bound by confidentiality as a tax consulting and public audit company. This also applies to the names of our clients.

Instead of client references, we have described below the business operations of some of our typical clients, their countries of origin and you will find a brief explanation on the services performed by us form them. 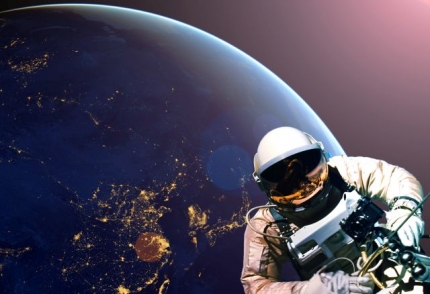 …no problem – thanks to Benefitax